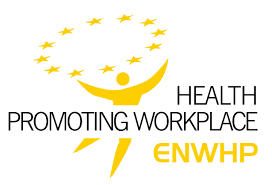 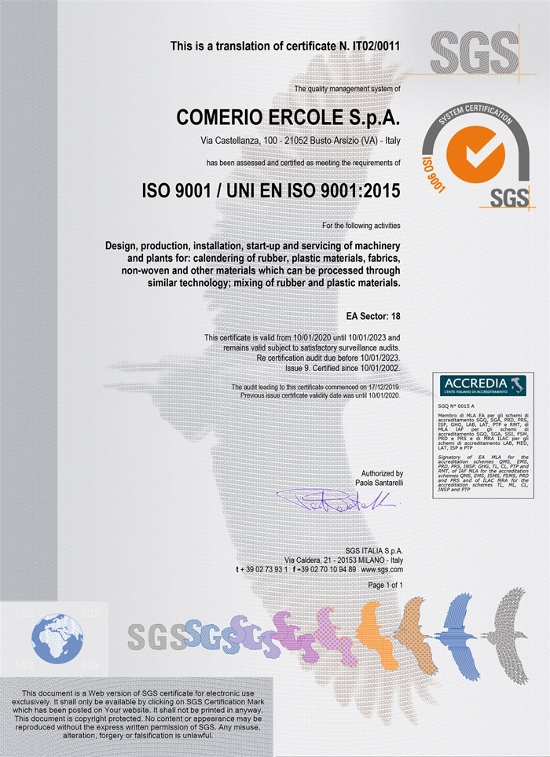 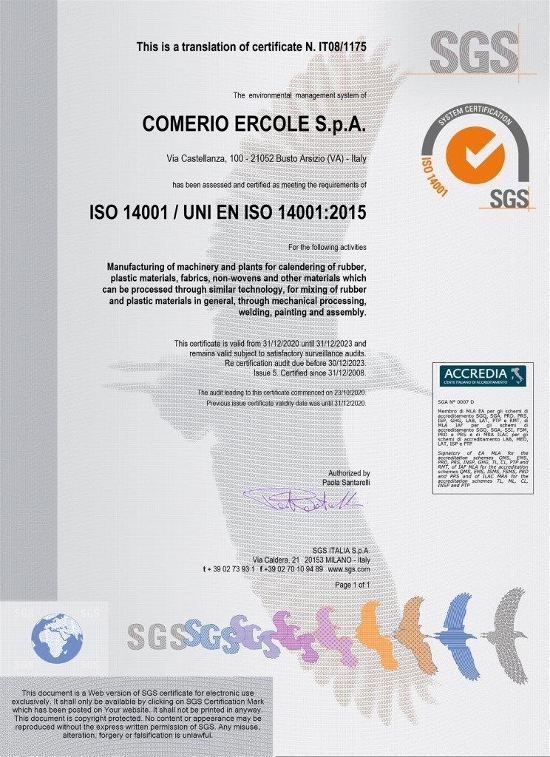 Comerio Ercole pays close attention to the health and the safety of its workers by adhering to the ENWHP program (European Network for Workplace Health Promotion).

Comerio Ercole rigorously follows the ruling safety standards, in terms of machinery functioning and plant production including the active monitoring of its suppliers and industrial partners.

Comerio Ercole holds the conformity certification for its Environmental Safety System according to the standard ISO 14001 Edition 2015. The awarding of this certificate ensures that the company’s system of assessment complies with the required norm.

Comerio Ercole ensures its processes according to the ISO 26000 standard so fully respecting all the human rights and conformity with all of the regulatory requirements. Comerio Ercole also shares with the company’s Union representation its own ethical code of conduct and it has at its disposal a supervisory and control body according to D.lgs.231.