The History of the company since 1885


In 1885 Ercole Comerio a young technician working in a company producing steam boilers and his wife Teresa Marcora founded the company Comerio Ercole in Busto Arsizio. Considering the numerous mills that existed in the city the newly formed company concentrated on the maintenance of textile machines. From its beginnings as a small private company it quickly transformed to become a limited company in 1922.

The following are the major mile stones of Comerio Ercole as a company:

Clients in the last ten years include the best and biggest industries in the world in the above mentioned sectors with more than 90% of the production being exported.

Through the continued involvement of the Comerio family, lasting examples and guidelines have been developed to operate with top clients worldwide, which means not only acquiring important commercial positions which are essential to look at the future in real terms, but above all the competence to function at the highest technical level possible. 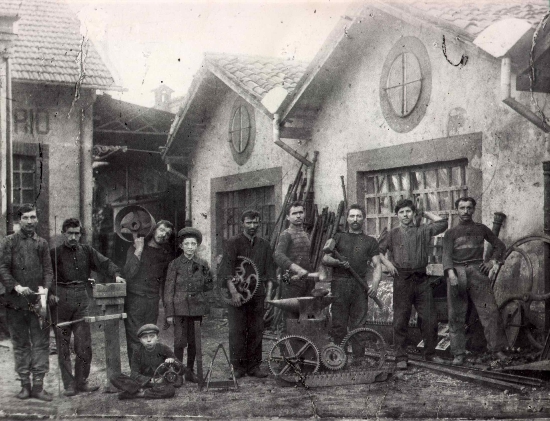 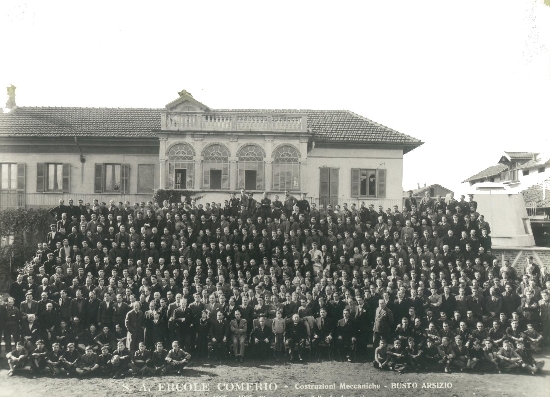 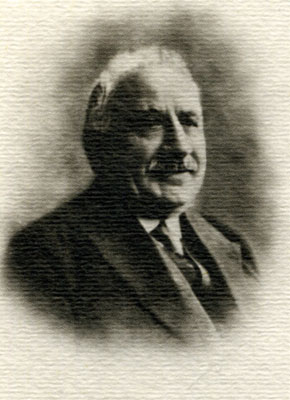 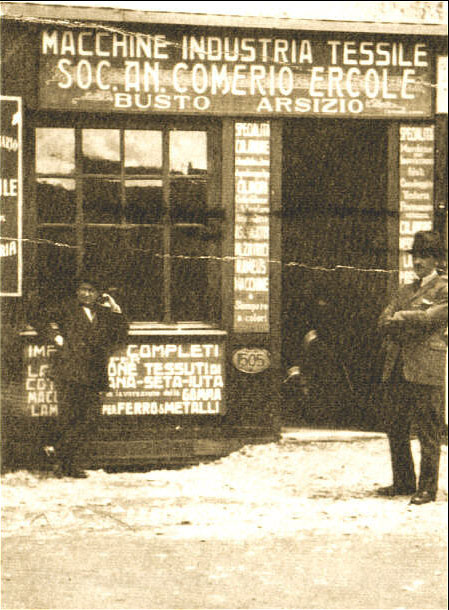 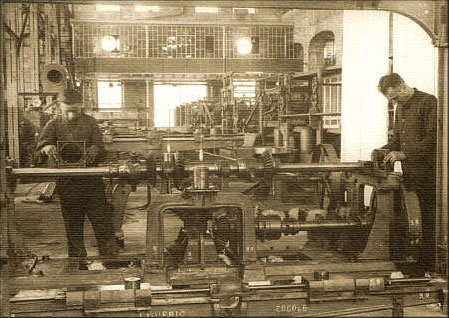 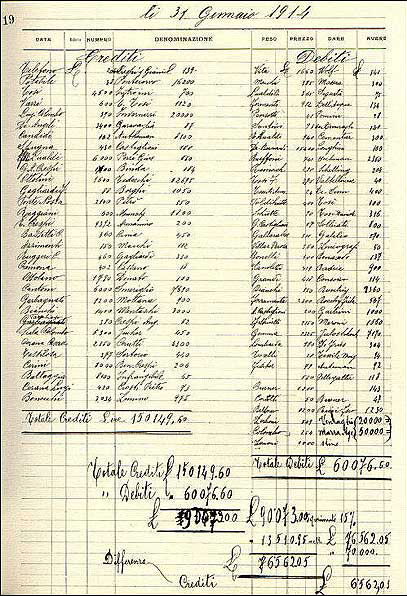 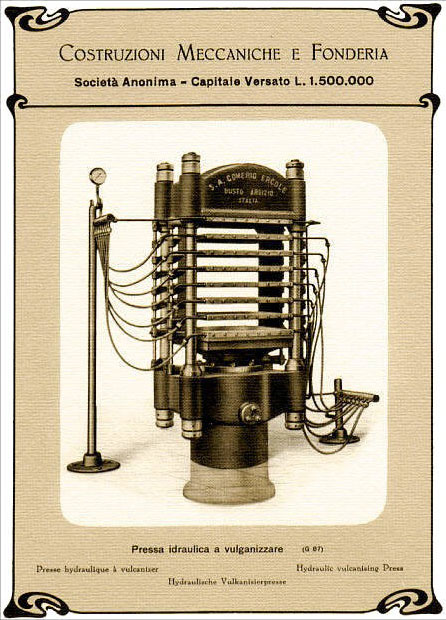 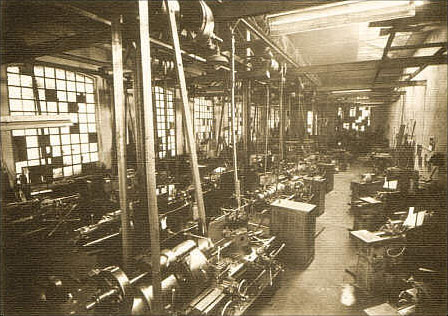 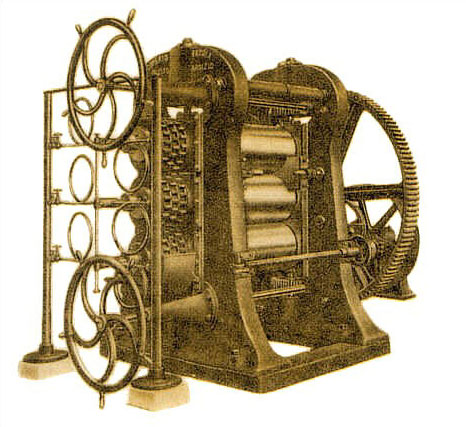 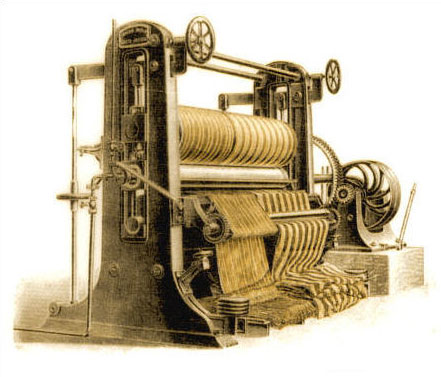 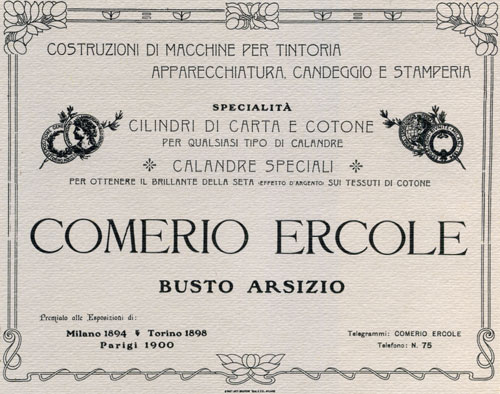 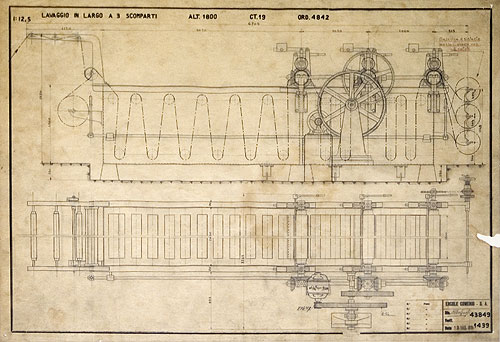 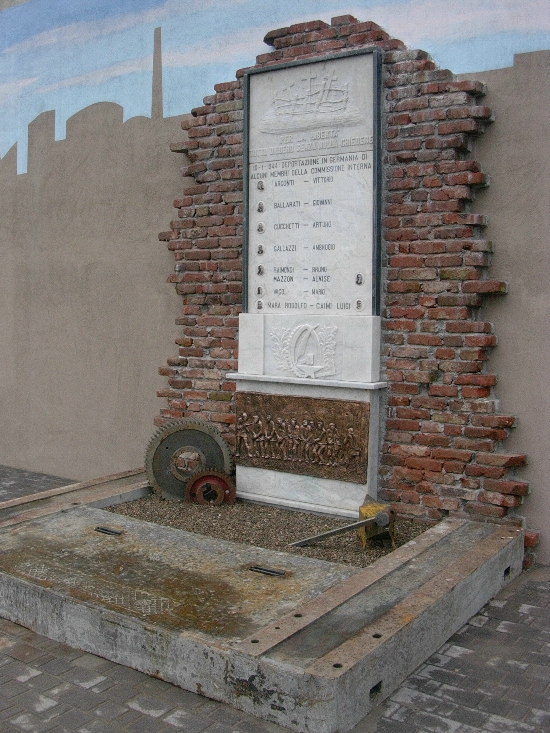